The Radiographic Ray is capable of passing through the component and then a shadow image captured on film which being developed and evaluated the flaw. Today gamma ray (Ir-192) is widely used in industries such as petrochemical, piping, casting and welding.

Material and shape of the component is not so limited.

The flaws are on surface and internal can be detected.

The films developed easily to interpret.

Electrical power is not necessary when gamma Ray applied. 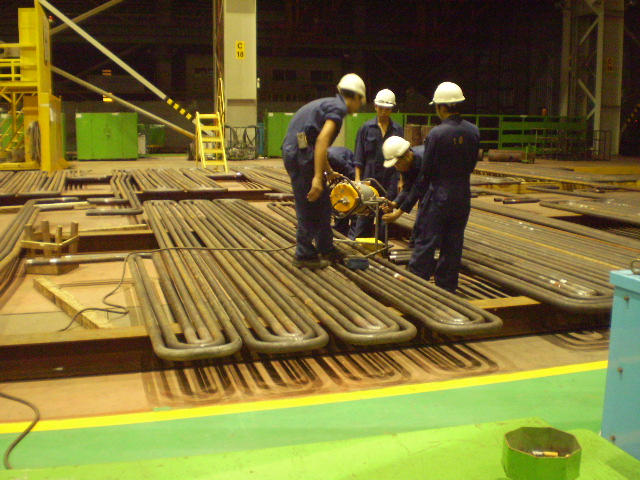 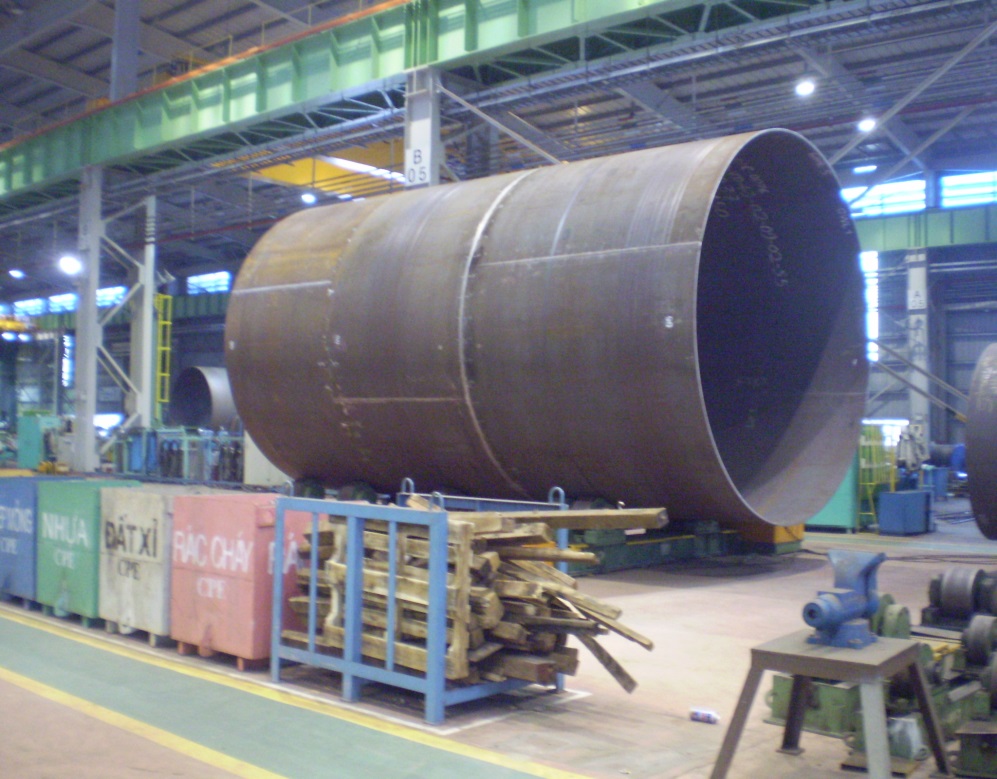 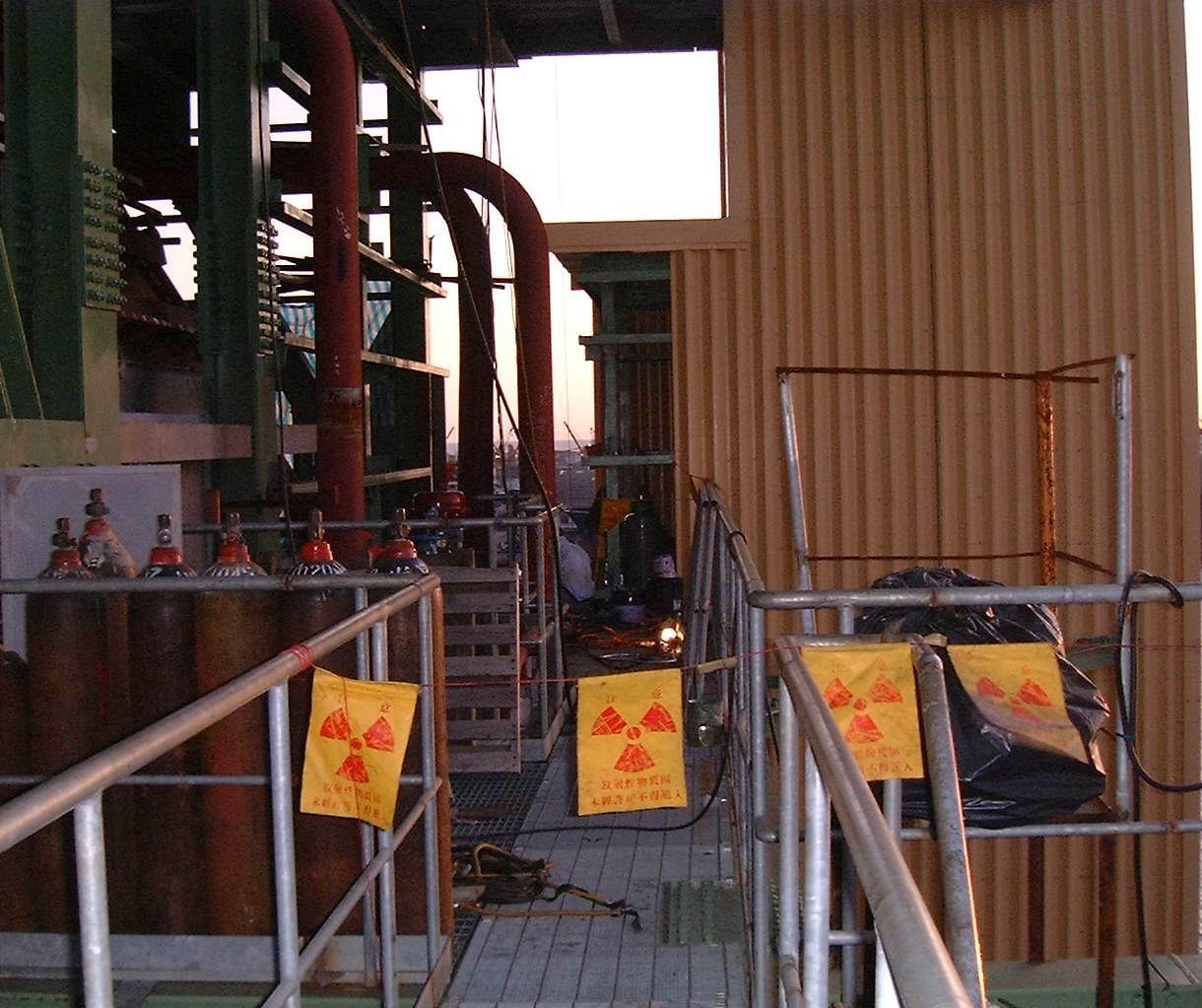 Visual testing (VT) is the oldest and most common Nondestructive testing (NDT) techniques. It is typically the first step in the examination process to...